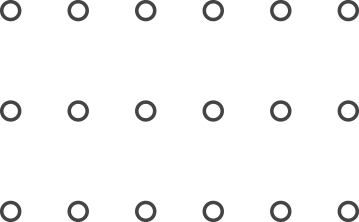 Bandwebsite for Batman and the mighty antiheroes from gotham city.

Born 1943, as your favorite superhero, UH!-Batman decided somehow end of the 50ies to do also some rock’n’roll and garage-punk shows, not only crimefighting. He got very famous in Got-ham–City, his first hit-single “Who the fuck is Superman?!” was number one in Gotham’s Charts over 27 years! Bored playing only in Gotham, he played his first show in year 2006 outside from his home-town, at the Poolbar-Festival in Feldkirch, Austria.

From 2006 to 2012 UH!-Batman was touring with his sidekick and friend Robin, as also sometimes with the “Gotham-City-Prisoner-Combo” as support backing-band. From 2014 to 2017 UH!-Batman played some shows with Garagekid, some with Apeman, some with Garagekid and Apeman.

Starting with 2018 he got new support from “the mighty antiheroes” – enjoy their shows!

Batman and the mighty antiheroes 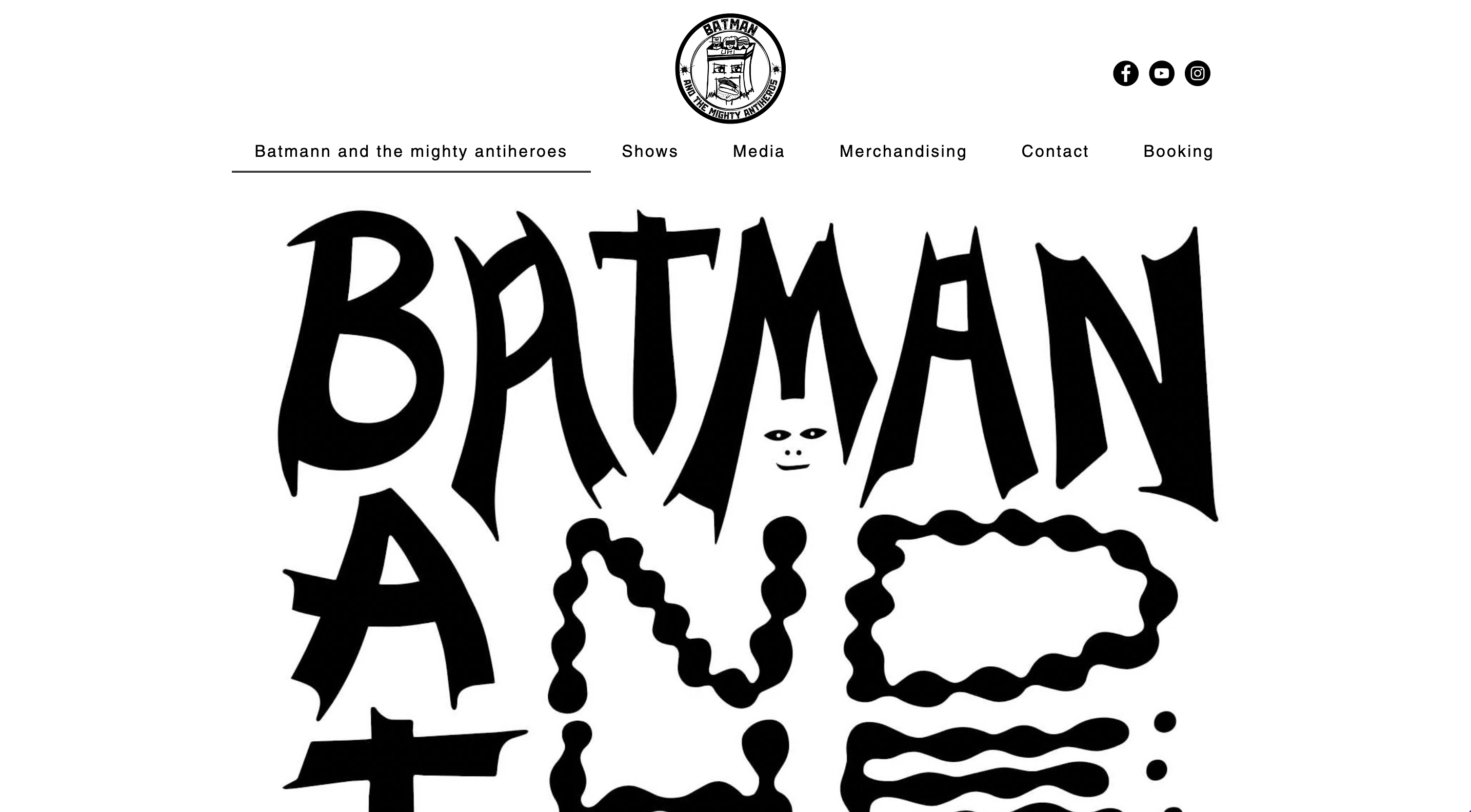 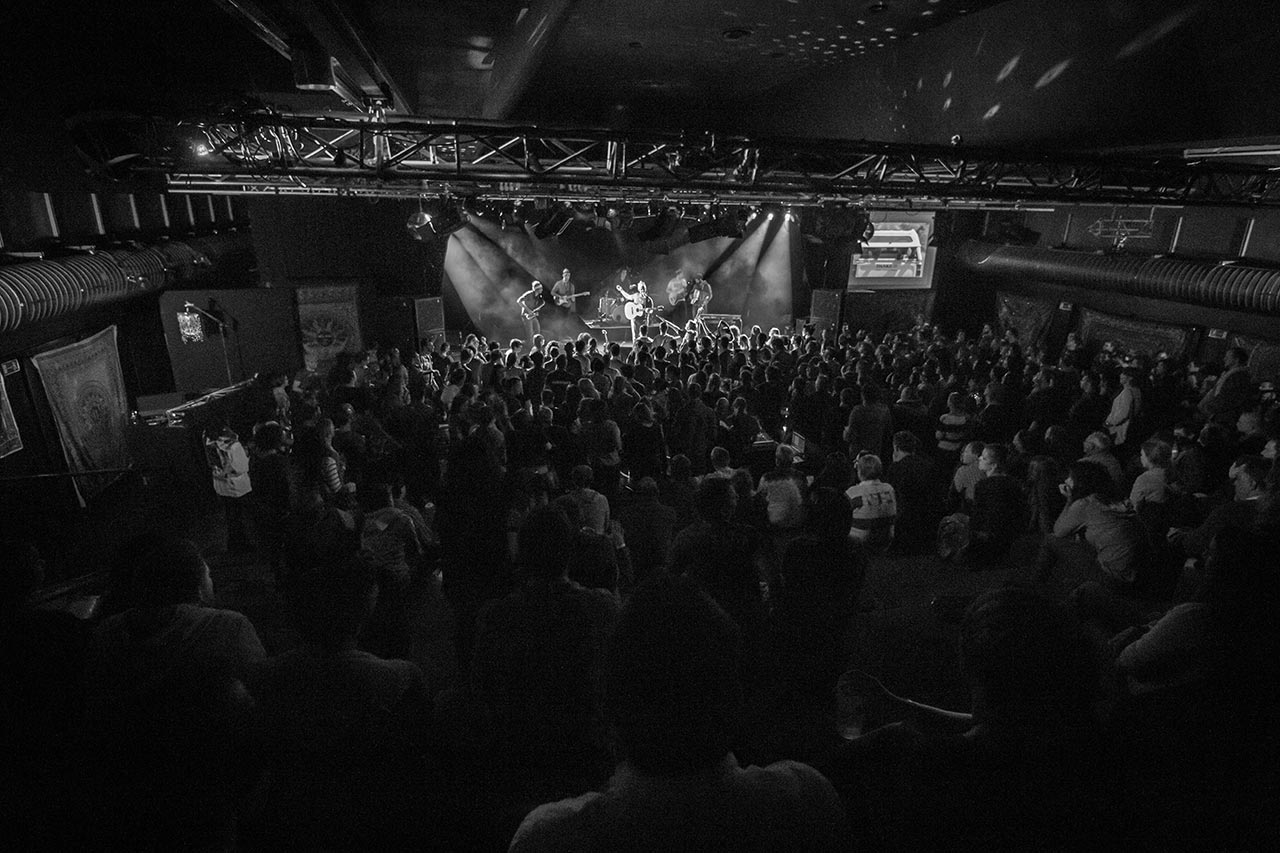 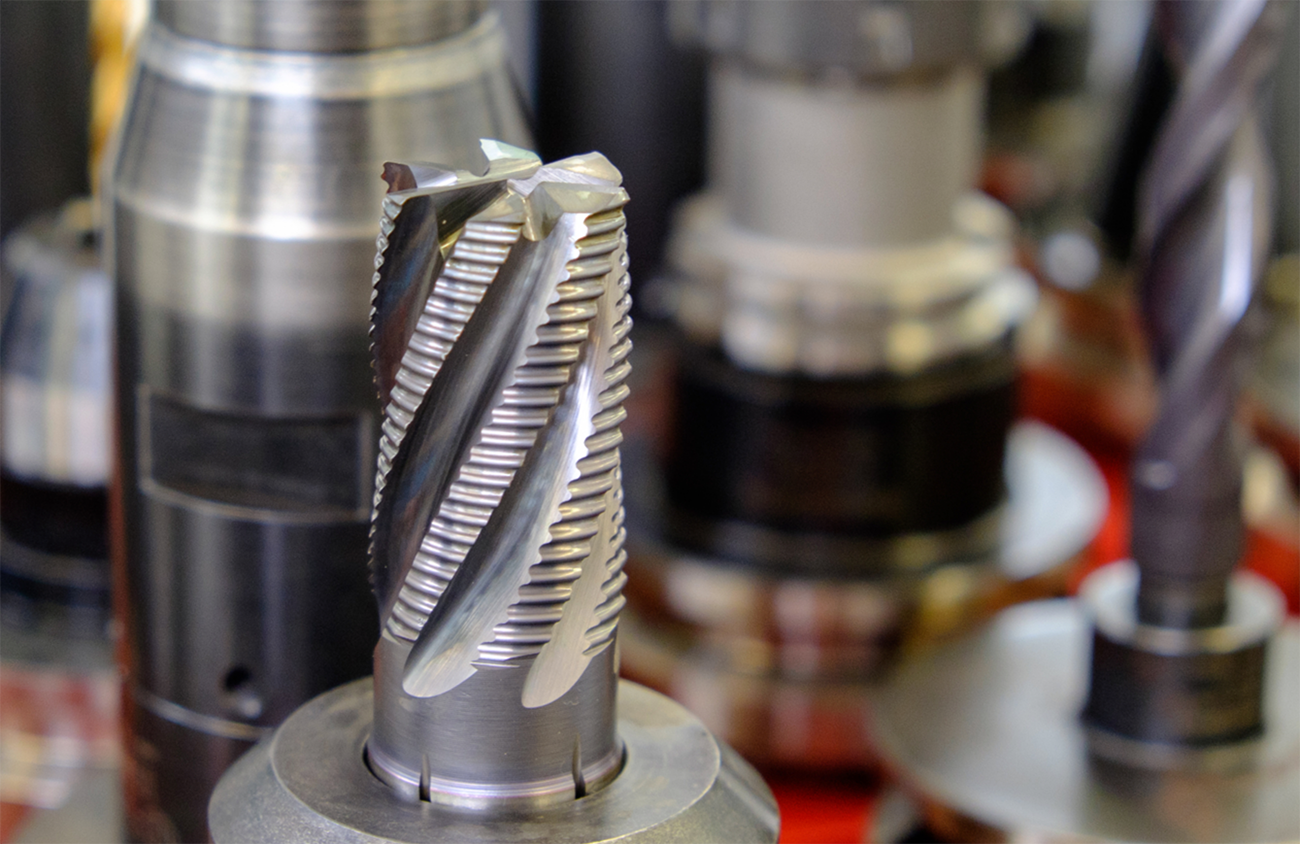 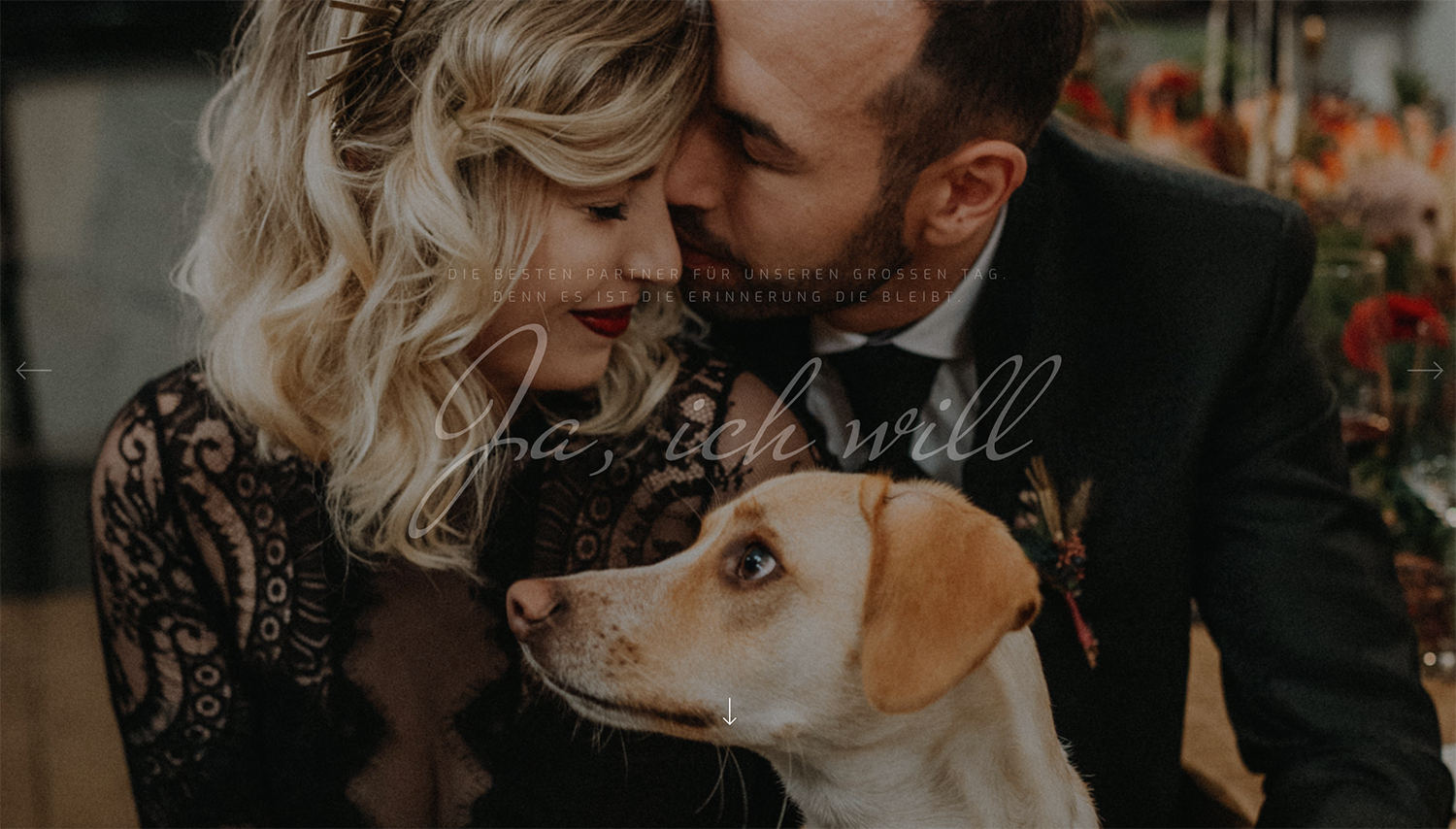